The Hobie Cat 16 (HC16), built by Hobie Cat catamaran is the most popular sport that is: born in 1971, he has sold over 100,000 units! Its silhouette is easily identified: bananées with shells, it is the archetypal beach catamaran. The regatta circuit is very developed but its supremacy is threatened by the SL 16, selected by the ISAF world for young people. There are several versions of Hobie 16 Classic LE, Club, Easy / Junior and asymmetrical spinnaker for racers. Find out more
Read more

Sort by:
Best sellers Relevance Name, A to Z Name, Z to A Price, low to high Price, high to low
Showing 1-6 of 6 item(s) 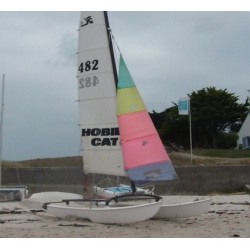 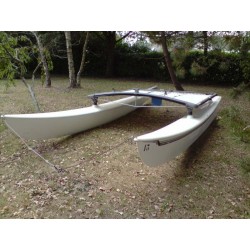 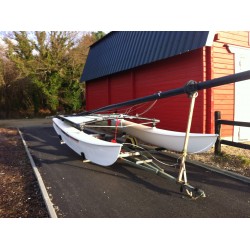 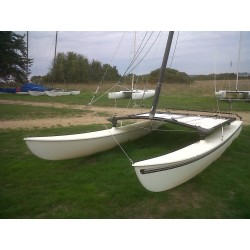 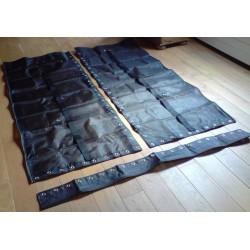 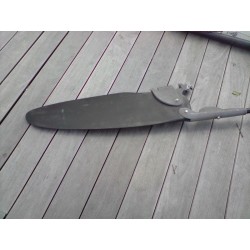