Murphy & Nye and sailing: a historic relationship dating from the last century, when in 1933 Jim Murphy and Harry Nye Jr founded their sails in Chicago, specializing in pleasure boats sails. In the 1960s Murphy & Nye was the a largest sail in the United States and in 1975 it opened a branch in Italy. It was such a success that in 1980 M & N in Europe acquired the brand from its American parent company. At the same time, the company has decided to optimize its know-how in regatta sails to produce clothing for yacht crews. 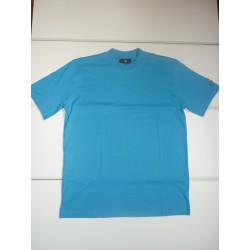 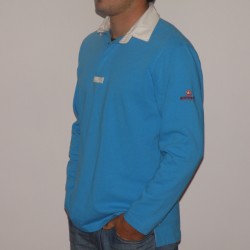 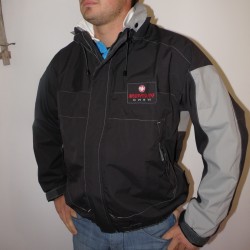 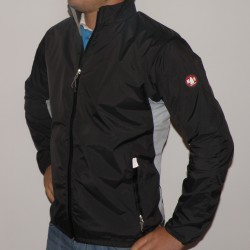 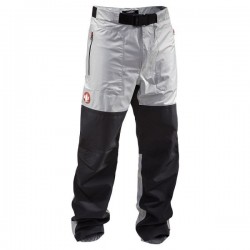 Pants Technique for the regatta or the cruise, the PRO o... 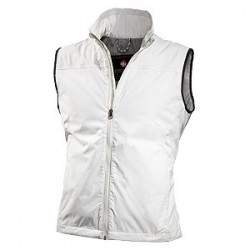 The jacket without handle throwing of Murphy &amp; Nye i... 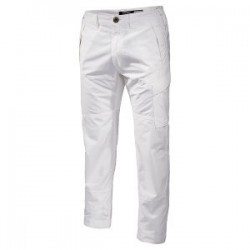 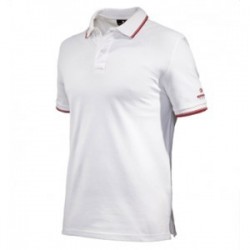 Marine polo Murphy &amp; Nye Ponder and the most famous ... 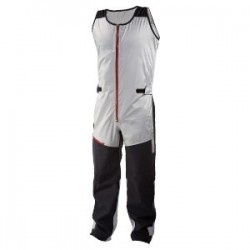 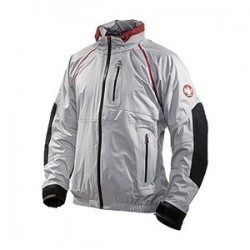 Jacket of quarter Murphy &amp; Nye for the regular pract... 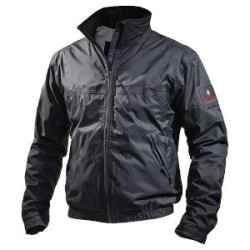 Here is a great classic of the collection Murphy and Nye... 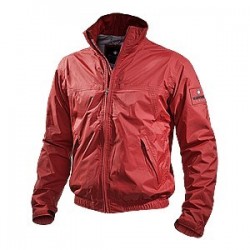 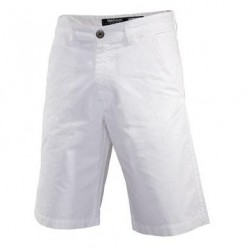 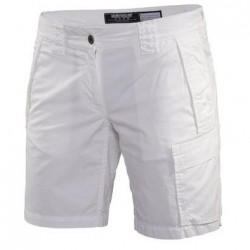 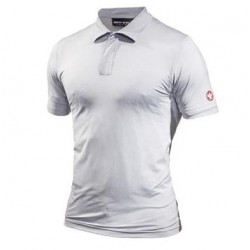 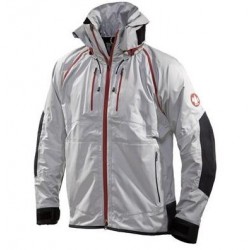 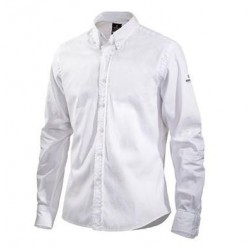